Designed For Your Small Business

Solo 401(k) –  The Solo 401(k) is often the most attractive plan to owners and their spouse with no employees, because it combines elements of the SEP and SIMPLE with maximum employer and employee contributions.  It can be established by both incorporated and unincorporated businesses like sole proprietorships and partnerships.

Who Should Open a Solo 401(k)?   The Solo 401(k) plan is attractive because it allows the highest contribution amounts and largest tax deductions available.

Additionally,  in 2006, Congress merged two of the most popular types of retirement savings plans, the Roth IRA and the Solo 401(k) to create the Roth 401(k) plan.  The Roth Solo 401(k) has similar tax benefits as the Solo 401(k)  of tax-free earnings accumulation, but also allows for tax-free withdrawals during retirement.

Who Should Open a Roth Solo 401(k)?  This plan is attractive because it allows the highest contribution amounts with the benefit of employee contributions which are invested in a tax-free Roth account.  Best for owners and their spouses who may have been excluded from having a Roth IRA account because of personal income limitations and whose personal income tax bracket is projected to be higher in retirement than their current situation. 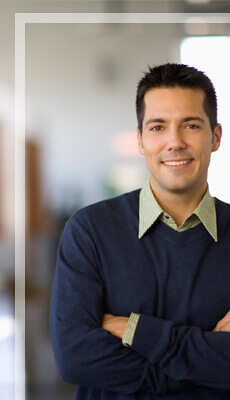 SEP- Simplified Employee Pension  Designed for small business owners typically with 25 employees or less. The SEP allows contributions toward retirement without getting involved in a more complex qualified plan such as a corporate profit-sharing plan.  Contributions to a SEP are tax deductible and compound tax-deferred until withdrawal.  No employee contributions are allowed.

Who Should Open a SEP?  If you want to contribute the largest possible employer-only contributions to your retirement account and qualify for the highest tax-deductions annually without the administration expenses of a profit-sharing plan, then a SEP may be the best plan.  A special  case to use the SEP is when owners decide at tax preparation time to create and fund a retirement plan (when one doesn’t exist), the SEP is a useful plan to implement short-term, then later consider utilizing one of the other pension plans discussed on this site. 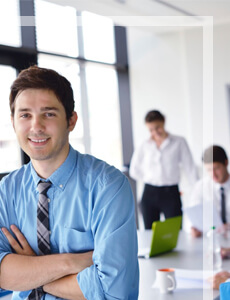 SIMPLE – Savings Incentive Match Plan for Employee(s) The SIMPLE is a plan for small businesses with 100 or fewer employees that have no other qualified plans. With a SIMPLE plan, contributions are tax deductible and compound tax-deferred until withdrawal.

Who Should Open a SIMPLE? When the business owner can contribute more than his individual IRA account and has employees other than your family.  The employer (owner) is responsible to make a matching contribution, typically 1-3% of the employees’ earning income.  Great for companies that want to offer a 401(k) like plan for their employees with minimal expense.

Profit-Sharing Pension – When the business owners have employees and earn considerably more than their employees. Employer contribution formulas can be used to weight the higher paid employee (owners).  Great for Doctor offices and other small businesses with much higher paid owners relative to their employees and for businesses where there is high employee turnover, since unvested amounts from these leaving employees are shared among the remaining employees in the plan. 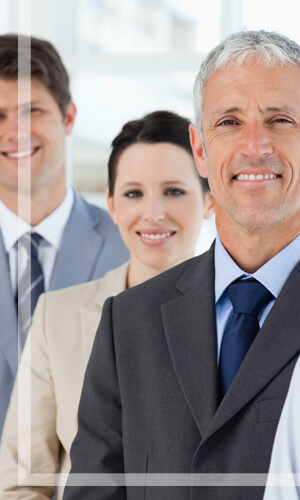